Join us in-person or online Sundays for worship and more. Check our calendar for other meetings. 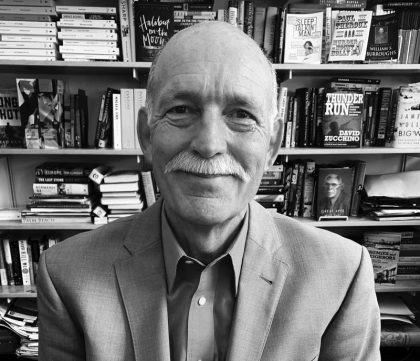 Pulitzer prize-winning journalist, David Zucchino, will speak at a free author event at Main Line Unitarian Church, Sunday February 2 at noon.  David’s latest book, Wilmington’s Lie – The Murderous Coup of 1898 and the Rise of White Supremacy, tells the story of the riot and coup in North Carolina unknown to most Americans.

David is a contributing writer for the New York Times. He has covered wars and civil conflicts in more than three dozen countries.  He was awarded the Pulitzer Prize for his dispatches from Apartheid South Africa and has been recognized as a Pulitzer finalist for his reporting from Iraq, Lebanon, South Africa and inner-city Philadelphia.  He is the author of Thunder Run and Myth of the Welfare Queen.